If you’re looking for a vibrant, culturally diverse and creative centre of activity, you’ll be hard pushed to find a better place anywhere than Bristol! Its community spirit and bohemian arts scene are at the heart of everything the city does. The street art scene is one of the most colourful and blooming in Europe- you may even spot the next Banksy on your walk through one of the city’s bo-ho suburbs. Steeped in maritime adventure and history (the famous swashbuckling pirate Blackbeard was a Bristolian), it now has a thriving economy, high employment rates, some of the lowest crime rates in the UK and is well known for its contribution to the renewable energies and creative industries.

But don’t just take our word for it- in 3 out of 4 recent polls by the Sunday Times, Bristol was named best place to live in the UK and has won international acclaim for its innovation and sustainability. It was the first UK city to be given European Green Capital status. There are plenty of terraced and semi-detached homes available around the city’s districts and the blend of old and new city centre architecture has given rise to some stunning new apartments. Bristol really is an ideal place for young professionals, entrepreneurs, and families to settle down into their first home. 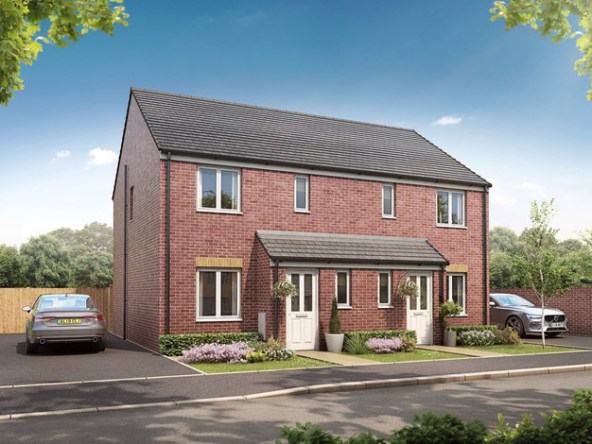 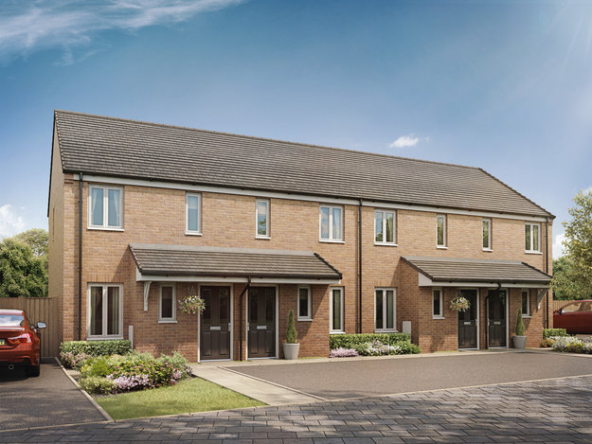 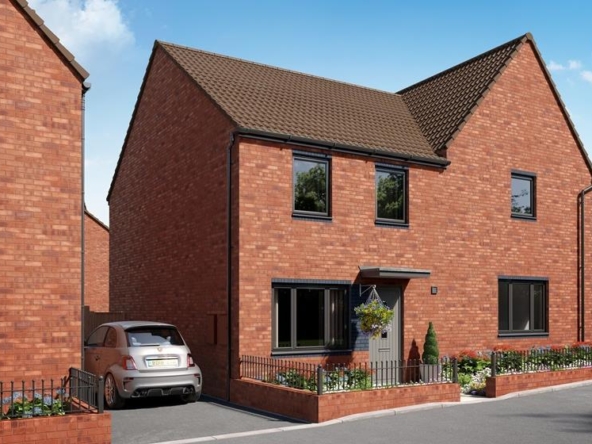 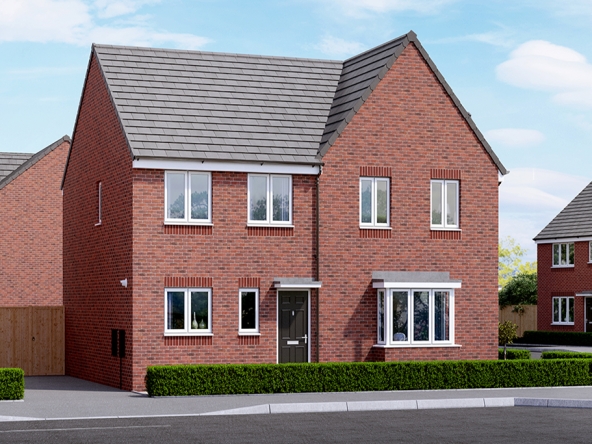 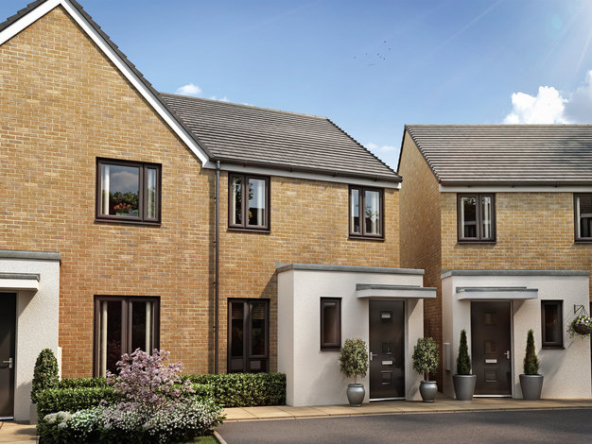 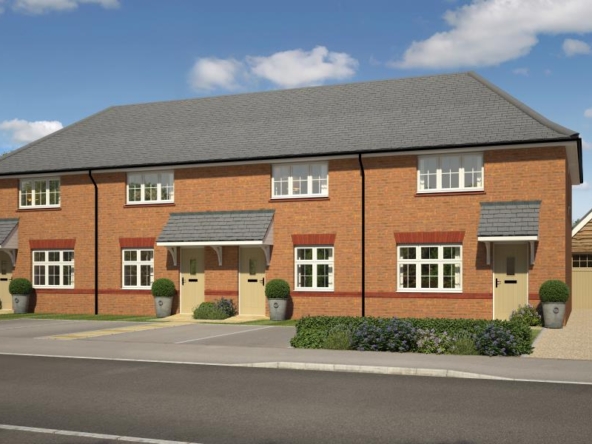 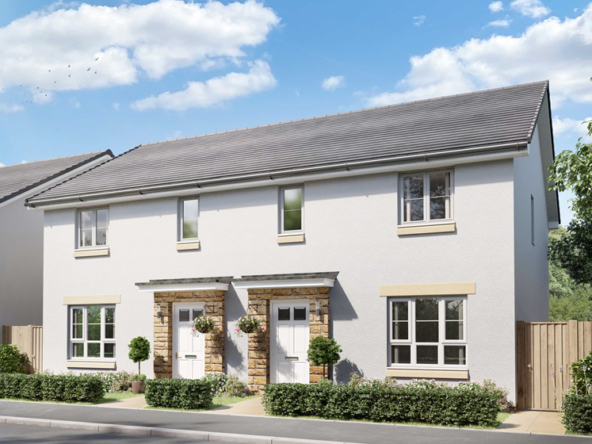 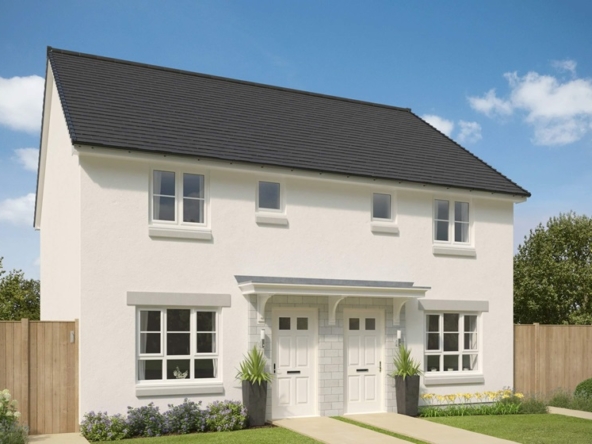 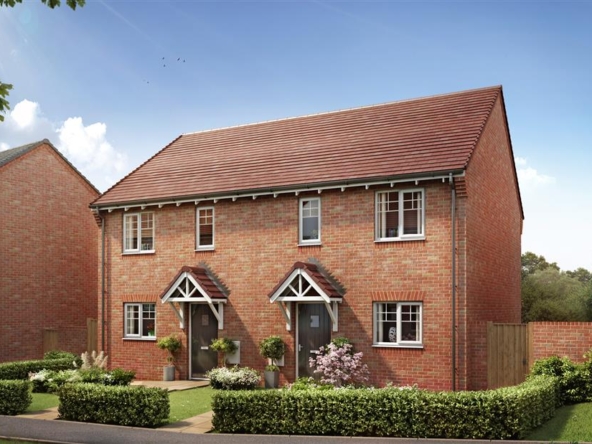